The feature highlighted concepts for the popular 80s toy that would’ve added a long list of extra toyetic features, including an electronic projector, a spook-catching suction cup, and a few hidden ghosts found in the vehicle’s underbelly! If you missed that article, click here to give it a read!

Today, @theartofrgb is back, sending over a new batch of photos, showcasing additional designs that would’ve given us a much different toy!

First up, we’ve got a little blue baddy that would’ve lived under the vehicle’s hood! This spring-based scare would’ve seen the ghost pop out the Ecto’s motor, revealing his head and hands.

@theartofrgb provides a bit of further detail over the play feature:

“A cavity large enough for this guy would have been worked into the sculpt so that when you flicked the hood up to work on the engine, the spring would trigger, and up he popped!”

Next up, the addition of a slide-out platform that would’ve allowed you to place a Ghostbuster on at the tail end of the Ecto. Speaking of the backend, a gravity return door is also seen.

From there, here’s a host of additional attachments that could’ve been interchanged through the peg hole found on top of the Ecto’s roof rack. These accessories would’ve included a rotor blade, radar, dual proton cannon, ghost leash, mobile containment unit, and, as featured last month, a ghost projector.

Speaking of the top of the Ecto-1’s toy roof, you’ll likely remember at retail it came with a black and red gunner set, but what you probably don’t know, is at one point, there were plans for it to be a two-seater, with @theartofrgb providing the below info:

“The best part about the concept art, though, is that it shows the gunner chair could have seated TWO action figures! You could have had Peter blasting some proton cannons on one side while Ray picked up a spook using the ghost claw on the other!“

As @theartofrgb mentioned, the Ecto’s gunner seat could’ve featured a ghost claw, with the below image showcasing it, and as seen, it looks to be a character in itself, complete with eyes!

“This would have been a hand-operated ghost-catching claw that let you pluck ghosts out of the air and deposit them into the proposed storage area… but what’s even cooler about this is that the claw itself looks to be… haunted!”

What do you think? Are there any concepts featured above you would’ve loved to have seen make the retail release? Be sure to let us know over on the Ghostbusters News Facebook page! 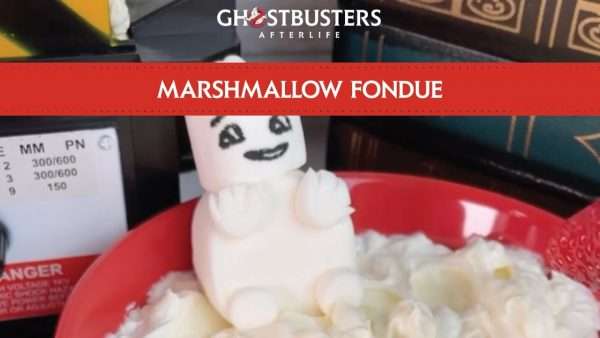 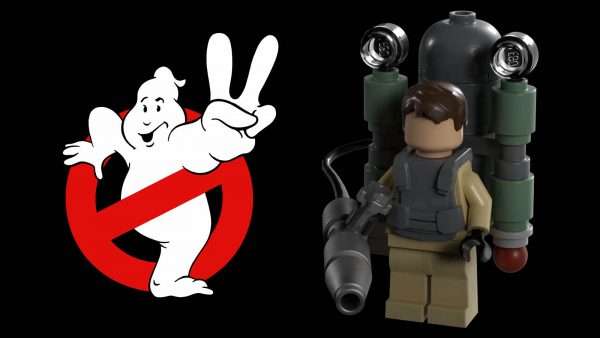 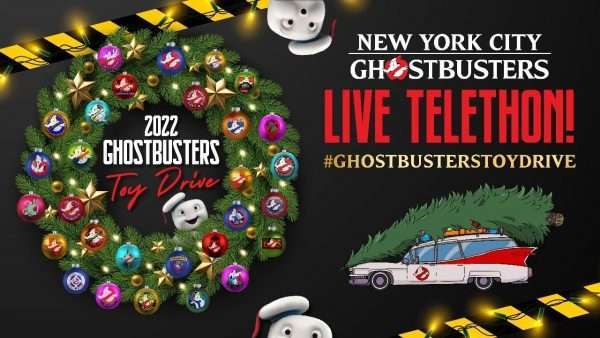 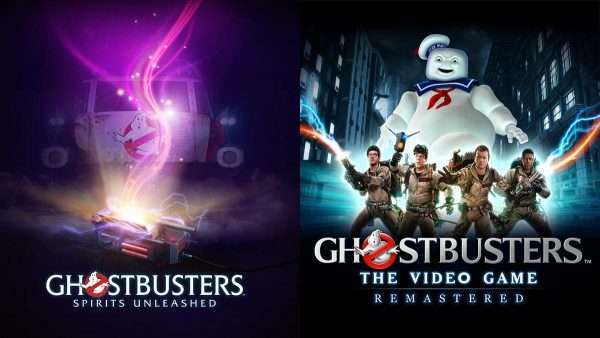 Ghostbusters video games and DLC get discounted ahead of Black Friday 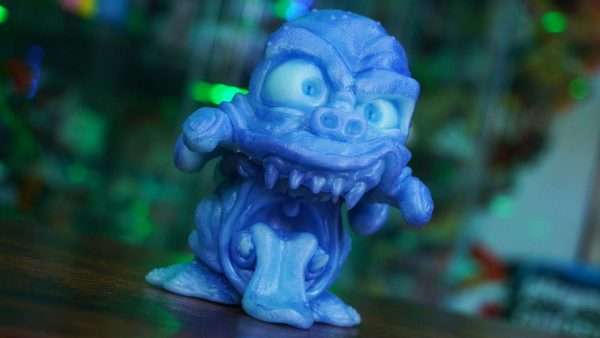 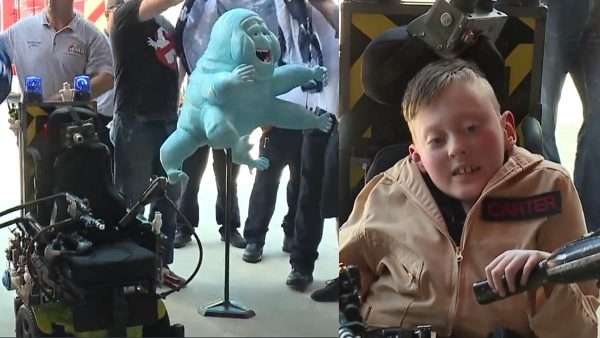 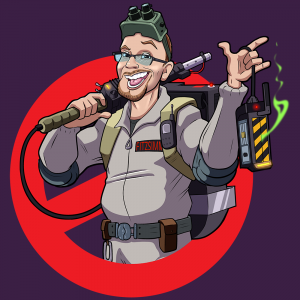