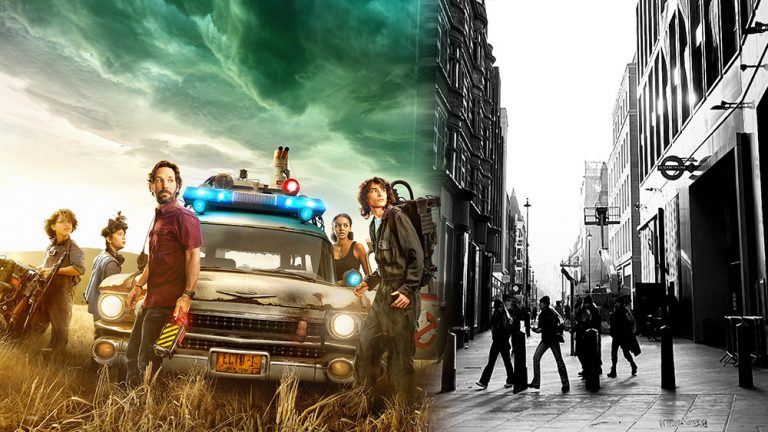 Earlier this month, a Film & Television Industry Alliance listing revealed that the upcoming Gil Kenan-directed Ghostbusters sequel, codenamed Firehouse, would begin this March in London, England. The update no doubt surprised some, given that the forthcoming sequel is said to pick up following the events of Afterlife, which saw the Ecto-1 finding its way back into New York City. 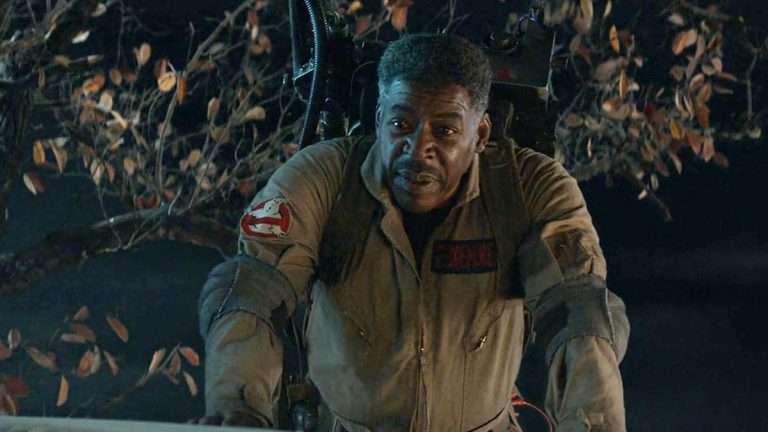 When news dropped last month that Gil Kenan would be taking over directorial duties for the new Ghostbusters film, it was announced that Paul Rudd and Carrie Coon would be back to reprise their roles alongside Ghostbusters: Afterlife’s ensemble cast, with Mckenna Grace and Finn Wolfhard confirming their involvement in separate interviews. Director Gil Kenan shares his excitement for the next Ghostbusters film

With the sequel to Ghostbusters: Afterlife reportedly to begin shooting in less than two months, director Gil Kenan has taken to social media, not only sharing his excitement for the project but also showing love for Hook & Ladder 8, the functional New York City Firehouse that doubles as the Ghostbusters Headquarters within the films. 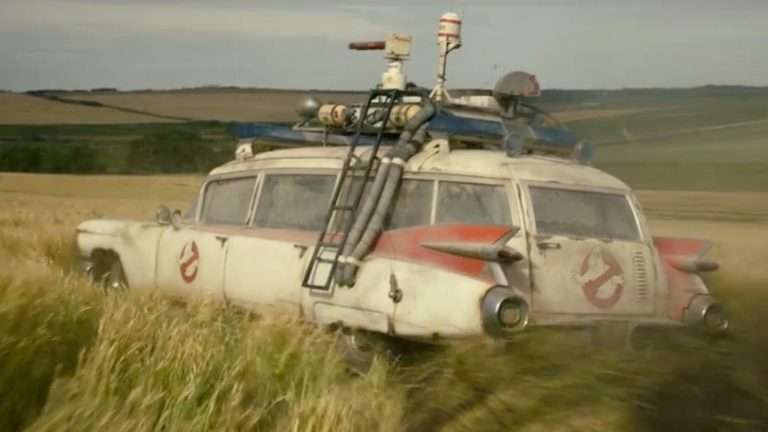 A new listing from Film & Television Industry Alliance is reporting an expected shoot date for the sequel to Ghostbusters: Afterlife, providing the film with a relatively thin deadline to make its announced holiday release. With many considering last year’s Ghostbusters: Afterlife a love letter to fans of the original film, it appears that next year’s sequel, codenamed Firehouse, will keep that original recipe, enlisting a few familiar faces, including legendary designer, actor, and creature creator Billy Bryan! 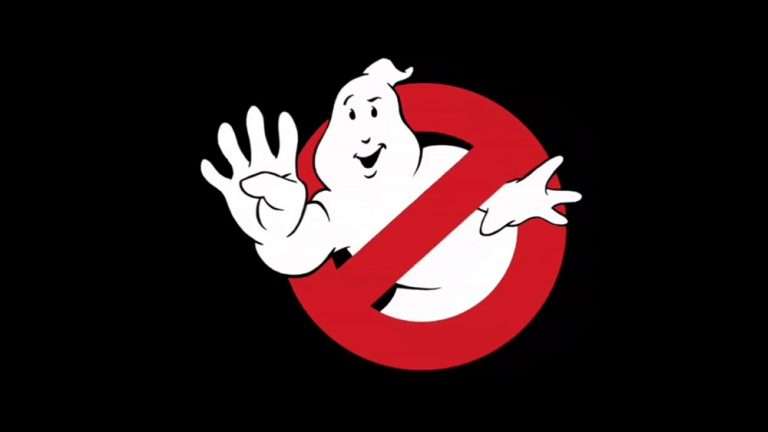 Known for his work in Spirited, The Tomorrow War, and Spider-Man: Into the Spider-Verse, Drengenberg recently posted a short animated tease, all but confirming his involvement in the upcoming Gil Kenan-directed Ghostbusters sequel. 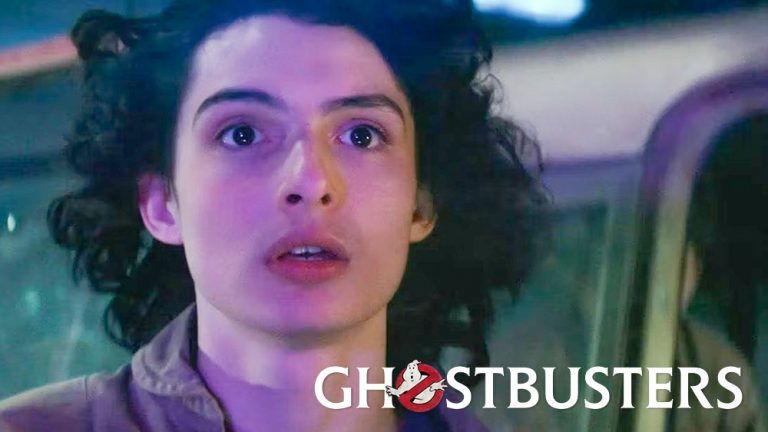 Finn Wolfhard is excited to play an older version of his ‘Ghostbusters: Afterlife’ character

One of the criticisms some fans first had when hearing the concept of Ghostbusters: Afterlife was how the cast, comprised of a much younger ensemble compared to the 1984 original, could ever be considered Ghostbusters. After all, handing a pre-teen or teenager an unlicensed nuclear accelerator doesn’t sound like the best idea, especially for a business that once had the EPA breathing down its neck. 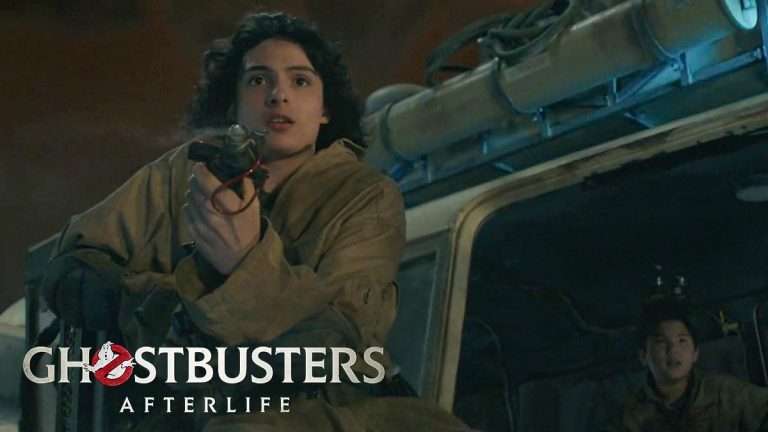 Up until now, one individual who’s stayed pretty quiet regarding Firehouse has been Finn Wolfhard, who in Afterlife played Trevor, grandson of Egon Spengler, but in a new interview with ComicBook.com, while promoting Guillermo del Toro’s Pinocchio, Wolfhard was asked about next year’s sequel, with the Stranger Things star admitting that he’s already “read an early draft.” 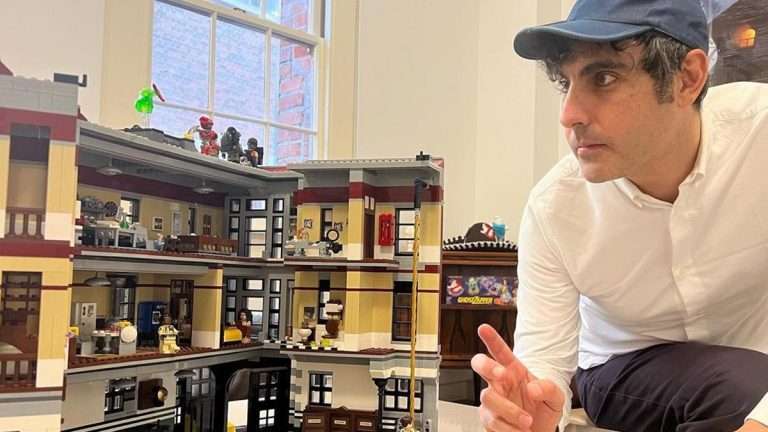 Fort hose that missed it, yesterday, we received some rather huge news regarding next year’s sequel to Ghostbusters: Afterlife, currently codenamed Firehouse, as Deadline reported Gil Kenan would take over the directorial duties, with Jason Reitman transitioning into a producer role alongside Kenan and Jason Blumenfeld.